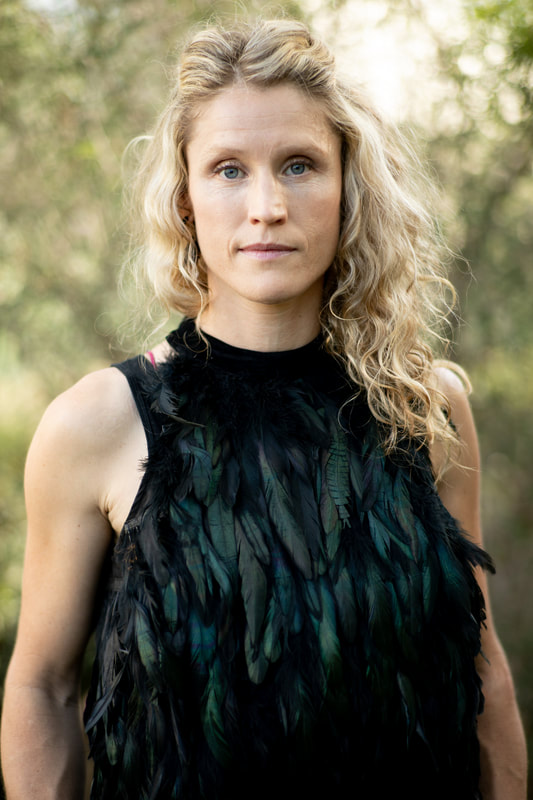 Robin is the owner of House of Ra. She is a Master Reiki Practitioner and a Spiritual Healer.
You can book with Robin by calling or texting (360) 612-2412


Learn more about how Robin can help you

Robins Services Include:
Energetic Healing: I want to rise above my toxic thoughts and limitations so I can confidently pursue my bliss.
Spiritual Counseling & Soul Retrieval: I want to step into my soul’s calling so I can expand into my highest life path.

This can be achieved by one or more of the therapies listed below:

Robin’s healing journey began after she left an abusive relationship that she felt
trapped in for years. At the time, she had little self-worth, no money,
and two preschool-age boys to raise on her own.

She was terrified that she wouldn’t be able to support herself and her boys, but Robin was determined to break through her trauma to create a healthy, harmonious life. At that moment, she decided to fully surrender and ask the Universe for help. From that point on,
inexplicable synchronicities started appearing in Robin’s life.

After having gone through traditional counseling for years, Robin was introduced to Reiki and Shamanic Healing modalities. She noticed that these modalities helped reduce her PTSD and heal from a deeper perspective than she had ever experienced with traditional counseling.
She went from feeling shy, anxious, and self-conscious to having a deep acceptance of herself. She went from feeling lost to gaining a clear sense of purpose.

Essentially, the deeper Robin went into her healing journey, the more she began transforming the way she viewed herself, the world, and her life circumstances. She felt so empowered by her experience that she decided to become a Healer herself.

Robin has now been a Holistic Healer for 12 years. She started out as a birth doula and labor and delivery nurse. She then became attuned in Reiki (Usui Lineage) and is now a Master Reiki practitioner and teacher. She is trained in Crystal Healing, Grid work, Ceremonial work, and she facilitates Vision Quests. She helps people upgrade their energetic bodies, gain a clear sense of direction, and integrate their spiritual breakthroughs into their everyday lives.